To the outside world, Quebec is Canada’s most distinctive province. To many Canadians, it has sometimes seemed the most troublesome. In this masterful survey of the major social and economic issues facing Quebec, Robert Calderisi offers an intimate look into the sensitivities and strengths of a society that has grown accustomed to being misunderstood. In doing so, he argues that the values uniting Quebeckers – their common sense, courtesy, concern for the downtrodden, aversion to conflict, and mild form of nationalism, linked to a firm refusal to be homogenized by globalization – make them the most "Canadian" of all Canadians. 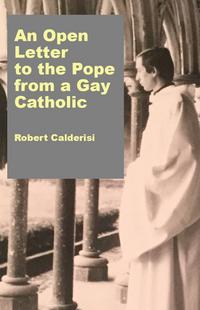 Like the Pharaohs he admired, Cecil John Rhodes (1853-1902) hoped to be remembered for 4,000 years. Barely 120 years later, many people want him expunged from history altogether. A major figure in the British Empire, he has been the subject of a bitter international controversy. This book sheds new light on a complicated story, relates the history of the Rhodes Scholarships, and suggests common-sense rules for commemorating contested figures as diverse as Robert E. Lee and Mahatma Gandhi. 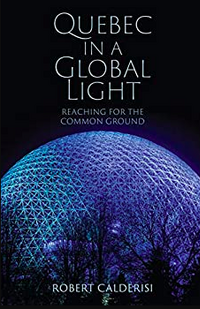 Robert met Jean Daniel Rossi in Paris in November 1978 and lived with him
for the next thirty years, until he died of ALS. A former monk and seminarian,
Jean Daniel could have been a brilliant engineer, doctor, painter, carpenter, art
restorer, couturier, or chef; but he was where he wanted to be, in a warm and
loving relationship, capable of looking after himself but much more interested
in looking after others. This is their story – of faith, hope, and love. 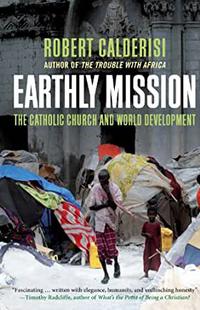 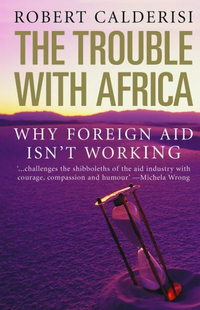 Drawing on thirty years of first hand experience, The Trouble with Africa highlights issues which have been ignored by Africa's leaders but have worried ordinary Africans, diplomats, academics, business leaders, aid workers, volunteers, and missionaries for a long time. It ripples with stories which only someone who has talked directly to African farmers--and heads of state--could recount. Calderisi's aim is to move beyond the hand-wringing and finger-pointing which dominates most discussions of Africa. Instead, he suggests concrete steps which Africans and the world can take to liberate talent and enterprise on the continent.

" . . . a blast of fresh air over a continent that has for decades been suffocating under a blanket of well meant concern, ineffectual at best, and harmful at worst.”

Has the Catholic Church on balance been a force for good? Calderisi weighs the Church’s various missteps and poor decisions against its positive contributions, looking back as far as the Spanish Conquest in Latin America and the arrival of missionaries in Africa and Asia. He also looks forward, highlighting difficult issues that threaten to disrupt the Church's future social role. The author’s answer to the question he poses will fascinate Catholic and non-Catholic readers alike, providing a wealth of insights into international affairs, development economics, humanitarian concerns, history, and theology. 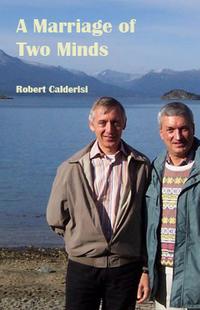 A “love letter” to the Catholic Church from a gay man who has never seen a
contradiction between personal faith and sexual identity, appealing for
married priests, an end to all discrimination against women in the Church,
mercy towards divorced Catholics, and true efforts at Christian unity.