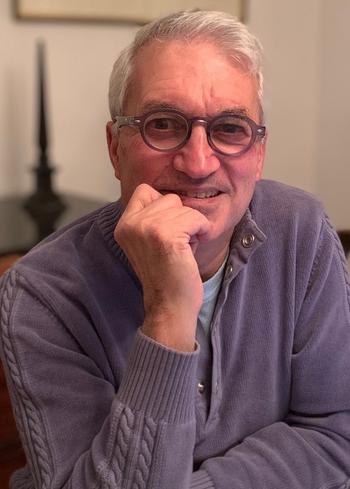 An economist, writer, and Rhodes Scholar, Robert Calderisi studied at the Universities of Montreal, Oxford, Sussex and London. He worked at the Department of Finance and the Canadian International Development Agency (CIDA) in Ottawa, as well as at the Organization for Economic Cooperation and Development (OECD) in Paris, before joining the World Bank in Washington, DC, where he was Division Chief for Indonesia and the South Pacific, head of
the Regional Mission in Western Africa, international spokesman on Africa, and Country Director for Central Africa. His book The Trouble with Africa: Why Foreign Aid Isn’t Working (2006) was chosen by The Economist magazine as
one of the best books of the year. Earthly Mission: The Catholic Church and World Development (2013) was commissioned by Yale University Press. Cecil
Rhodes and Other Statues was published in 2021.